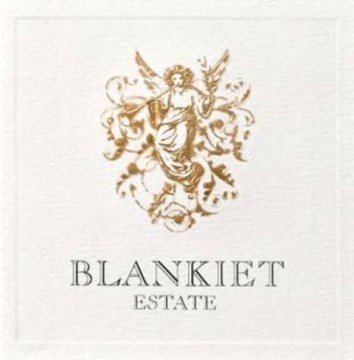 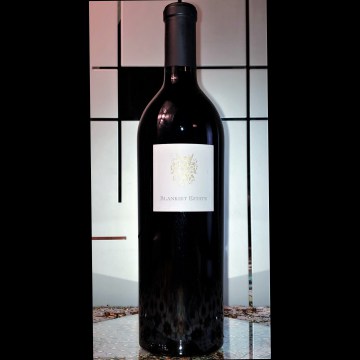 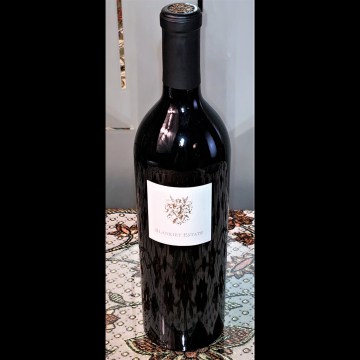 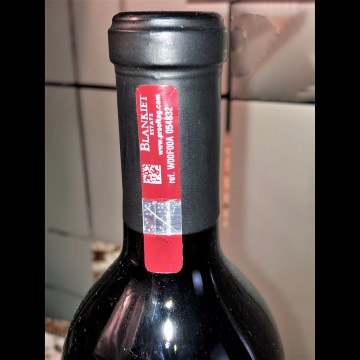 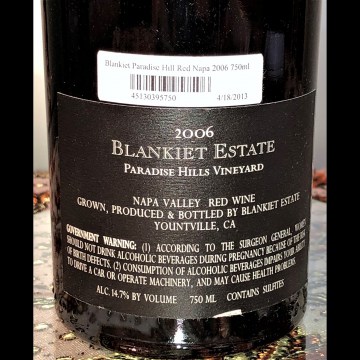 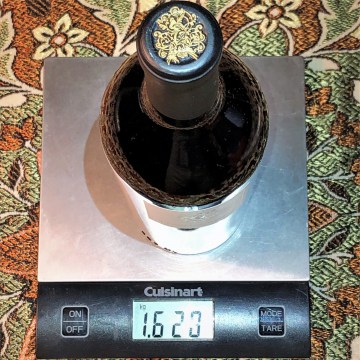 Critical Acclaim
RP96Robert Parker's Wine Advocate
The gorgeous 2006 Proprietary Red Wine (a blend of 60% Cabernet Sauvignon and 40% Merlot) exhibits aromas of melted chocolate, espresso roast, mocha, blackberries, and black cherries along with a full-bodied, intense mouthfeel, sweet tannins, and a note of scorched earth/burning embers, which brings to mind a rich vintage from the northern Graves area of Bordeaux. This stunning 2006 is already revealing secondary nuances as well as significant complexity. It should drink well for two decades or more.

Critical Acclaim
RP96Robert Parker's Wine Advocate
A Bordeaux blend of mainly Cabernet Sauvignon with smaller portions of Merlot, Cabernet Franc and Petit Verdot, the 2015 Proprietary Red Paradise Hills Vineyard sports a deep garnet-purple color and is profoundly scented of crushed blackcurrants and blackberries with fragrant menthol, tilled soil, pencil shavings and Indian spice notions. Medium to full-bodied and tightly knit at this youthful stage, it has a solid frame of ripe, fine-grained tannins and plenty of freshness, finishing long and lively. It really needs another 2-3 years in bottle to really strut its stuff, then should drink beautifully for the next 20+ years.
JD96Jeb Dunnuck
A big step up, the 2015 Proprietary Red Paradise Hills Vineyard is predominantly Cabernet Sauvignon blended with 7% Merlot, 5% Cabernet Franc and 4% Petit Verdot. There 450 cases of this elixir and it offers tremendous cassis, white chocolate, spice and lead pencil-like aromas and flavors. Full-bodied, balanced, with integrated acidity, and remarkable purity, I suspect it will be even better with short-term cellaring and keep for 10-15 years.
=

Blankiet Estate was created in 1996 by Claude Blankiet and his wife, Katherine. It is located in the western hills of Yountville in Napa Valley. From 46 acres on the foothills of the Mayacamas range, 16 acres of vineyard have been developed by renowned viticulturist David Abreu. Cabernet Sauvignon and Cabernet Franc were planted on volcanic ash and fractured rock, and Merlot on the clay deposited by streams draining the mountain ridge above. Helen Turley was hired as winemaker and responsible for the first eight vintages. Then in 2006, Martha McClellan-Levy took over winemaking, assisted by oenologist, Michel Rolland from Pomerol.
Robert Parker validated the potential of Blankiet's terroir stating that the wines produced "combines the extraordinary power of the site with unbelievable elegance and definition." Future plans for the vineyard include planting of additional Cabernet Franc and a small amount of Petit Verdot.

One of Napa Valley's most historic sub-appellations, Yountville spreads through some of the valley's ideal cooler sites and enjoys success with a handful of different and significant grape varieties.